Dr. Korol-Evans holds an Interdisciplinary Ph.D. in Theatre & Drama from Northwestern University, a Master’s Degree in Theatre History/Literature/Criticism, and a Bachelor’s

Degree in Theatre & English Education. She began working at the Maryland Renaissance Festival in 1998 as part of a living history program and, in 2001, she contributed to a period cooking show entitled “Cooking with the Kytsons.” In 2004, Dr. Korol-Evans continued her analysis of historical foodways with a Newberry Library Grant to study at the Folger Shakespeare Library, where she worked with 16th century and earlier cooking texts. She has published a book, Renaissance Festivals: Merrying the Past and Present, and an article, Dinner Impossible: ‘Medieval Mayhem’ at the Maryland Renaissance Festival, about historical re-enactments. In 2014, she began a new

Dr. Korol-Evans will be performing in Caryl Churchill’s Vinegar Tom, directed by Erin Riley, at Spotlighters Theatre in May and June. This show uses a 17th-century witch hunt to illustrate issues with current misogynistic issues in society. She and her husband are also launching a tour company in Baltimore, a partner with Annapolis Tours and Crawls, which will lead tours in the stadium and Inner Harbor areas. Dr. Korol-Evans will be returning to the Maryland Renaissance Festival in the Fall of 2019. 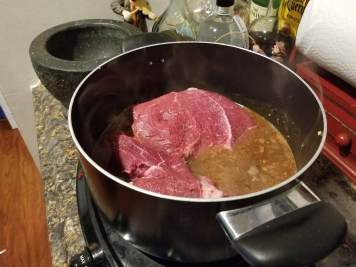 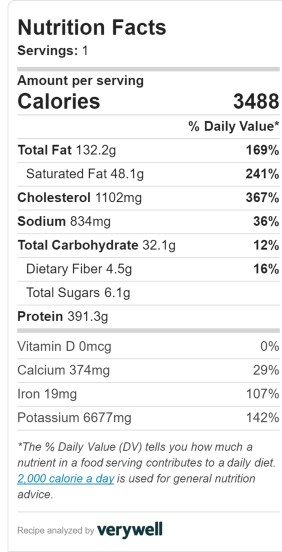 Cut fat off of pork and render in pot. Add wine, cinnamon, cloves, ginger, and saffron and bring to a boil. Add the pork. Boil for 2-3 minutes, then turn down to simmer. Cook for 2 hours over low heat. 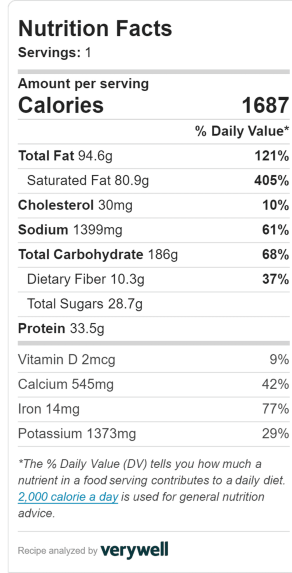 Boil almond and cow milk, then add rice and reduce heat. Mix in saffron in to give it color add salt to taste. Cook for 45 minutes over low heat.

Mix ginger, brown sugar, cinnamon, & salt together.  Roll into a tablespoon size balls. Cut dough in circles about 4 inches in diameter. Place Push brown sugar mixture into one side of dough and fold over into a half moon shape. Fry in canola oil, flipping at least three times. Remove and dust with white sugar.

Original source for all recipes: 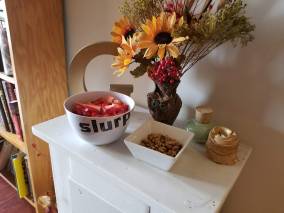 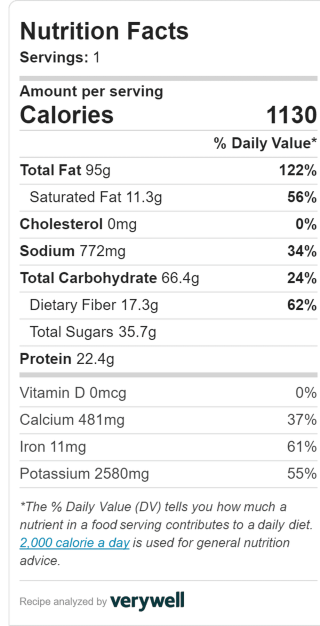 Thanks for Tuning In

Rate and review wherever you get your podcasts to support this program and subscribe to my blog on https://gsadventum.com/. Reach out via minikitchenpod@gsadventum.com or catch me on Twitter, Instagram and Facebook @ or / gsadventum. If you have the means and are inspired to do so, you can donate to the Mini Kitchen podcast Patreon. 90% of anything you pledge is donated to Baltimore Free Farm, an urban sustainability collective in Baltimore whose mission is simply to feed people.

I’m so grateful for the opportunity to share this journey with you. Wherever you are on your own journey, you are perfect. Stay epic, my friends, and be your true north.